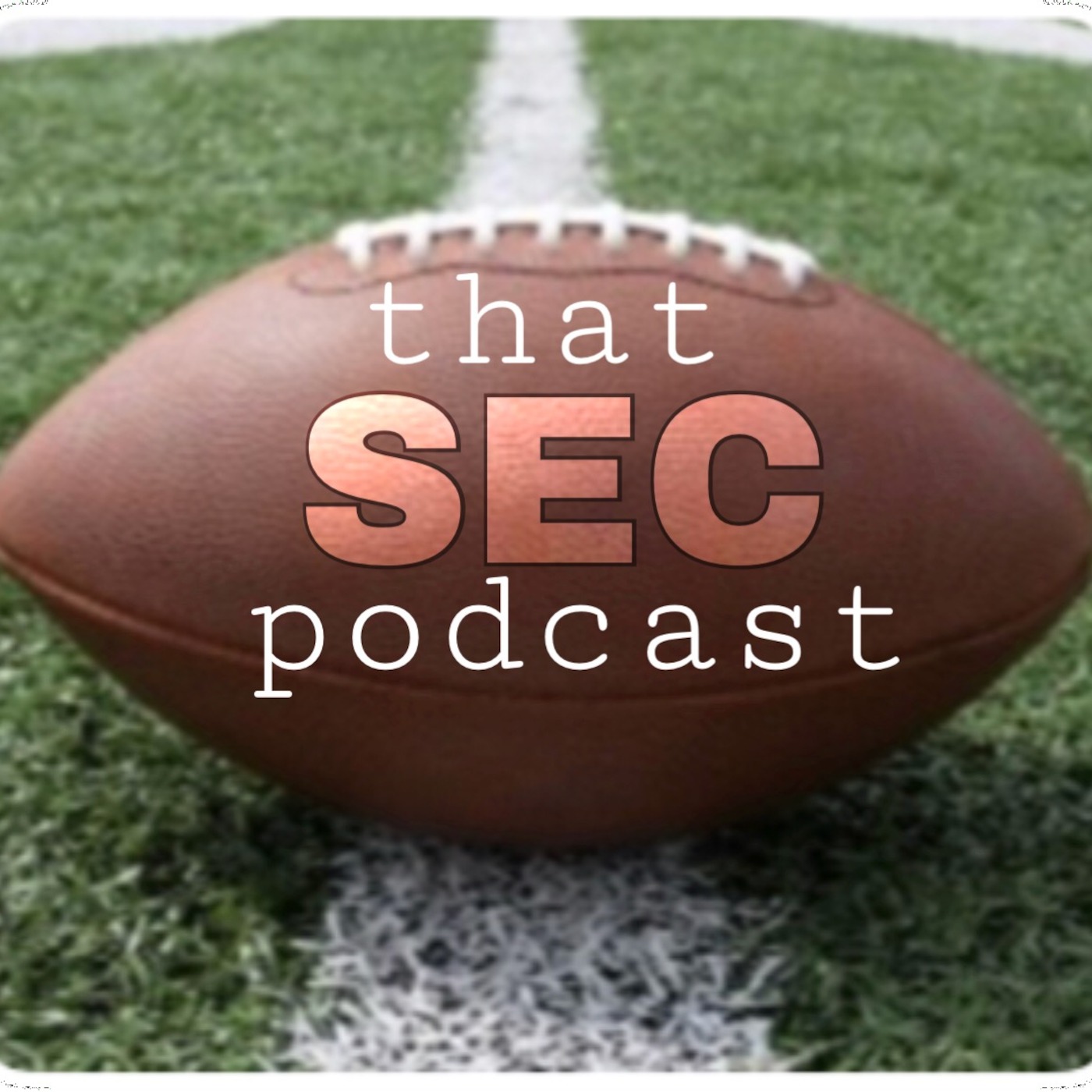 SEC Mike Bratton and his cousin Shane discuss how Bru McCoy may have found a way to destroy the NCAA transfer portal for everyone (1:30), Steven Lassan (he can be found @AthlonSteven on Twitter) college football editor for Athlon Sports joins the show (3:30), topics discussed with Steven include the making of the annual Athlon Sports College Football Preview Magazine, Athlon’s preseason picks in the SEC East and SEC West, Jake Fromm being left off the top three All-American lists, why Auburn is the most Interesting QB battle in 2019, LSU playing in the nation’s best nonconference next season, Gus Malzahn being on the hot seat, why Texas A&M is the scariest Top 10 team, why Tennessee is on the rise, why Kentucky is on the decline, why Rich Rodriguez is among the best coordinator hires in the nation, the impact of Kelly Bryant at Missouri, and Ben Hicks and Nick Starkel at Arkansas, Shane and Mike discuss their initial thoughts on Athlon’s SEC picks (37:00), our thoughts on how Athlon ranked the SEC jobs and Mike tries to make the case for LSU being the best job in the league (42:00), Ole Miss AD Ross Bjork leaves for Texas A&M (47:00), South Carolina lands potentially game-changing commitment (50:00), close out with a special tribute to Rod Bramblett and some of his best calls for Auburn football (53:00)
Brought to you by Michael Bratton/SEC Mike of That SEC Football Podcast